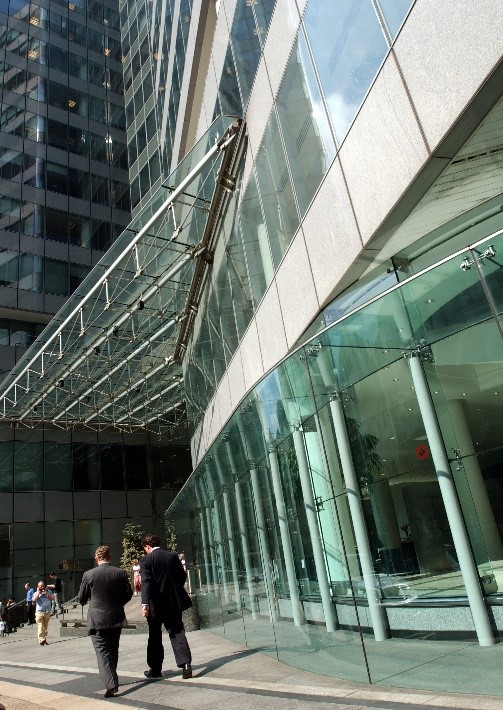 The Financial Conduct Authority (FCA) has confirmed that three firms have withdrawn their applications for peer-to-peer (P2P) lending since March this year.

A freedom of information request submitted by Bridging & Commercial to the FCA has uncovered that no peer-to-peer lenders have had their authorisation applications declined to date.

However, three firms have withdrawn their applications for P2P lending since March 2016.

Some of these firms have continued with their authorisation applications, with just the application for P2P permission being withdrawn.

How many peer-to-peer firms have been authorised to date?

In March, the industry watchdog reported that eight P2P firms had been fully authorised. The FCA has since confirmed that a further four firms have been authorised, bringing the total to just 12.

Last month, data from the Peer to Peer Finance Association, which represents over 90% of the market, revealed that new P2P lending had taken a hit in Q2, with some lenders blaming it on economic uncertainty and the battle to gain full regulatory authorisation.

How many peer-to-peer firms are awaiting authorisation?

Earlier this week, Jonathan Davidson, director of supervision – retail and authorisations at the FCA, stated that it was assessing 85 additional applications, with 39 of those operating under interim permission.

85 P2P applications are still being assessed by the FCA

According to the FCA, the time it takes to consider an application depends on a number of factors, including:

“P2P lending was a tiny industry in 2008, we are today seeing more and more money enter the market, particularly from retail investors and hedge funds,” Jonathan said.

Jonathan explained that while the FCA believed the P2P sector was an important source of innovation, there were trends it needed to keep an eye on, such as whether loan volumes were growing fast enough to keep up with investor appetite.

Jonathan Davidson, director of supervision – retail and authorisations at the FCA

“…We will keep a close eye on the market to make sure firms don’t respond by lowering underwriting standards, creating affordability issues for borrowers and credit risk for lenders.”

In August, former FCA acting CEO Tracey McDermott expressed concern that the rapid growth of the P2P marketplace could impact on the level of investor understanding.

To monitor how the market has evolved, the regulator published a call for input in July to review its crowdfunding rules since they were implemented.

This, along with firm and consumer research conducted by the FCA, will be the deciding factors as to whether the existing rules need to be changed going forward.