Alternative lending drop is a 'pause for breath' 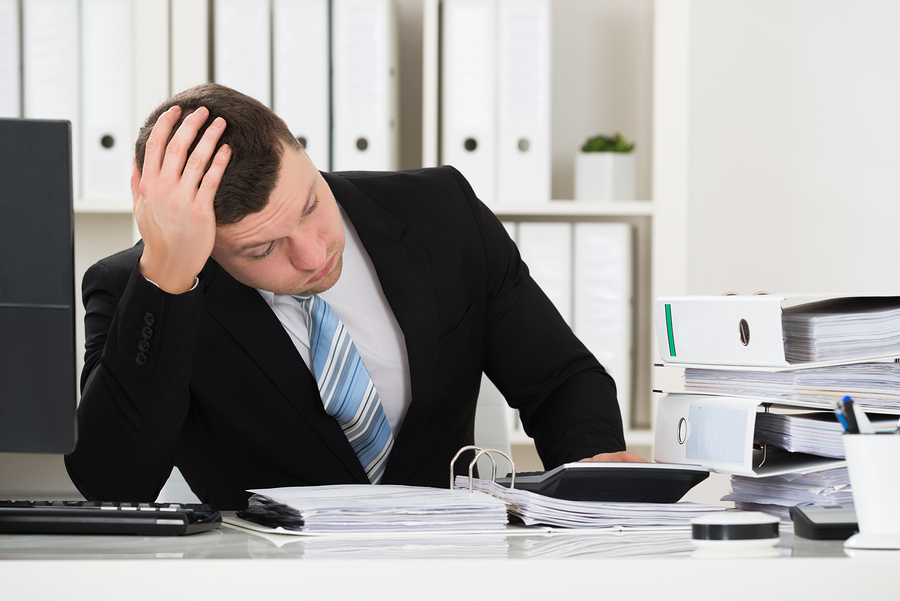 Bridging & Commercial has been told that the recent fall in alternative lending business is just a "pause for breath".

Meanwhile, traditional sources of lending such as bridging finance and development finance rose by 74.6% and 49.8% respectively.

However, Narinder Khattoare, sales and marketing director at P2P lender Kuflink Bridging, insisted that this drop would only be a temporary setback.

“I think there will be some surprise at the figures, but the alternative lending sector is very robust and I see this as a pause for breath rather than the start of a trend.

“With a more robust economy, it was likely that traditional funding sources would become more plentiful and, importantly, more competitive.

“The effects of Brexit have yet to be completely understood on every type of funding source.

“However, I would venture that alternative lending will demonstrate its ability to adapt to the new realities and take its place as a consistent and increasingly important source of funding.”

Regardless, John Goodall, CEO and co-founder of P2P buy-to-let platform Landbay, explained that not every sector in the alternative finance market had been affected by the drop.

John claimed that Landbay had been the fastest-growing P2P lending platform in 2015, recording a 1,035% rise in buy-to-let lending.

Furthermore, he believed that P2P growth would only continue in 2017 following the introduction of the Innovative Finance Isa (IFISA) earlier this year.

Since April, the IFISA has allowed savers to use part of their annual Isa investment allowance to receive tax-free interest on funds lent through regulated P2P lending platforms.

Despite this, John warned that lenders should not prioritise growth over responsible lending.

“Such practices will help ensure the alternative investment sector remains a sustainable source for investors and borrowers alike.”

Meanwhile, Gary Mealing, head of property lending at P2P lender FundingKnight, suggested that the current uncertainty in the market could lead to alternative finance making a resurgence.

“Now, of course, times are more uncertain and that has a measurable effect on the risk tolerance of lenders.

“In addition, the incredibly low base rate means we’re seeing more and more investors looking to peer-to-peer for better returns, increasing the amount of capital available for lending.”