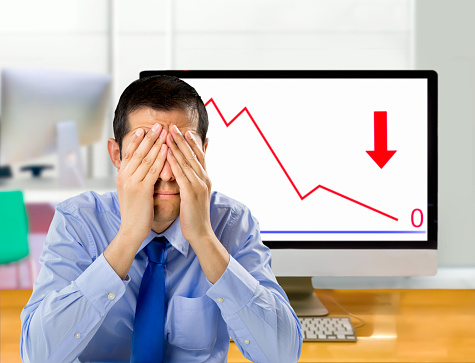 Alternative lending business has fallen by 14.4% over the past year, leading to speculation that its rapid growth "couldn't be sustained".

Data published by the National Association of Commercial Finance Brokers (NACFB) found that £725.5m of alternative finance lending was written by its introducers between 1st July 2015 and 30th June 2016, down from £847.9m for the same period during 2014-15.

Despite the drop, other forms of lending saw significant growth, with bridging finance business rising 74.6% to £1.3bn and development finance rising 49.8% to £1.8bn.

“It’s been a phenomenal and record-breaking year across the commercial finance sector,” explained Adam Tyler, chief executive of the NACFB.

“Interestingly, the figures show that there has been a significant switch by small businesses back to traditional forms of lending.

“The alternative finance sector has grown at such a pace that it was inevitable that [that] rate of growth couldn’t be sustained.”

Meanwhile, buy-to-let lending rose by 39.1% to £4.9bn, despite changes to the stamp duty land tax in April.

Adam explained that confidence in traditional lending had returned and that borrowers are now realising the amount of options available to them.

“Peer-to-peer will always have its place, but alternative forms of funding are no longer the only future; they are just one of many forms of finance available to small- and medium-sized businesses [SMEs].

“There has never been a better time for businesses to secure finance, as the commercial finance sector continues to innovate and diversify.

“The challenge is to make sure the message reaches SMEs that there are many routes to funding.”