Finance experts predict UK will stay in the EU 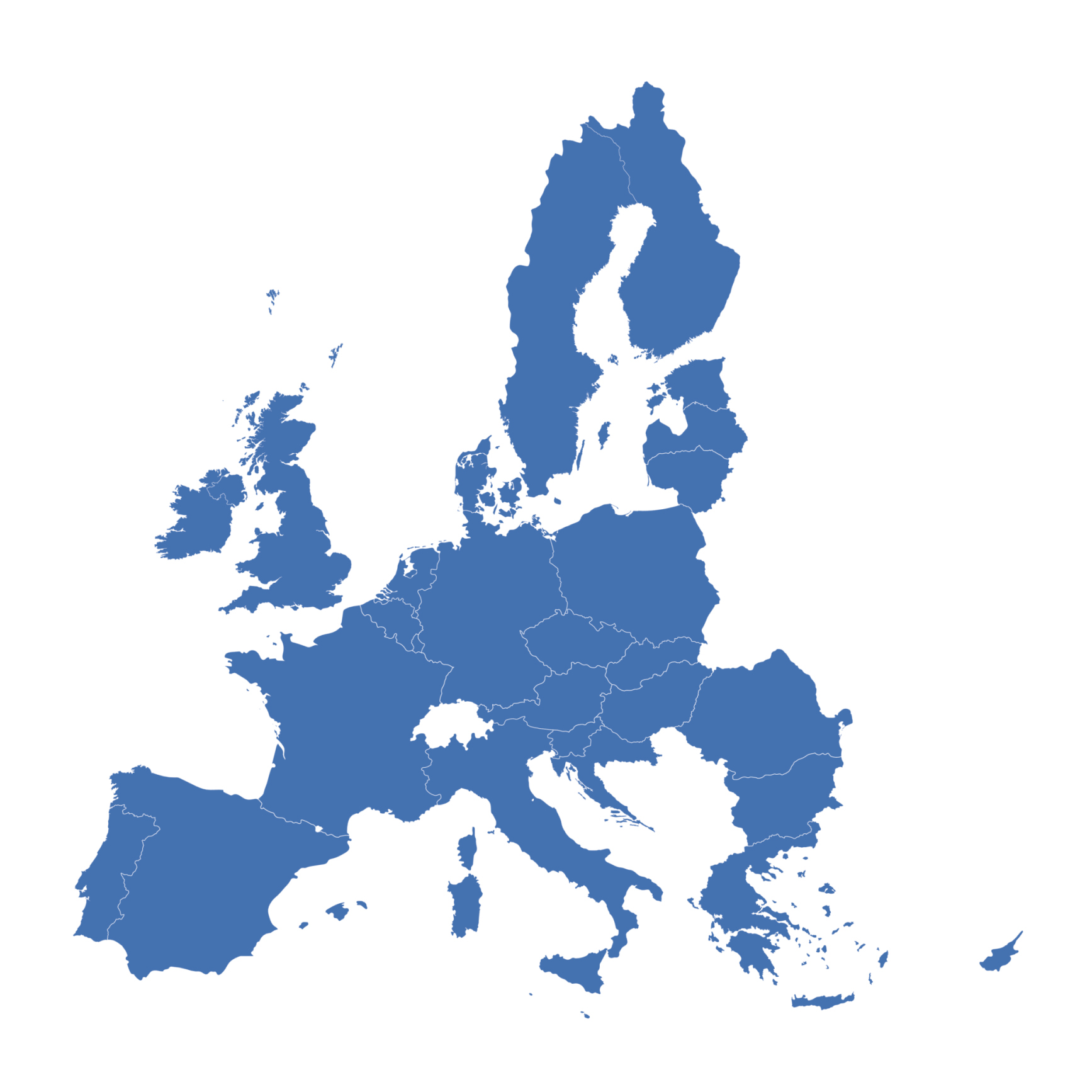 Senior finance specialists expect the UK to remain in the EU for years to come, but expect Greece to leave the Euro within the next three yearsâ€¦.

Senior finance specialists expect the UK to remain in the EU for years to come, but expect Greece to leave the Euro within the next three years.

A study by emerging markets and G10 independent strategist Olivier Desbarres found that 90% of portfolio managers, analysts and finance specialists expect the UK to still be the EU in 18 months time, with 87% expecting the situation to remain the same in three years’ time.
In response to the results, Olivier said: “With UK growth robust and the labour market further im-proving, a reasonably content electorate is less likely to look for people or institutions to blame out-side of the UK’s frontiers.”
“The recent ‘yes’ vote in Scotland’s referendum on UK membership suggests we should not un-dermine the collective desire to be part of a union.”
However the specialists were less sure on Greece’s future.
Nearly two-thirds thought Greece would still have the Euro in three months’ time, but that dropped to just over a third when asked if they thought the struggling country would have the Euro in three years.
On Greece, Olivier said: “ One could therefore argue that the ratio of respondents expecting Greece to stay in the eurozone at least in the near-term would be a little higher now.”
72 respondents filled in the survey, with 20% being portfolio managers, 18% analysts and the re-maining 62% industry specialists.