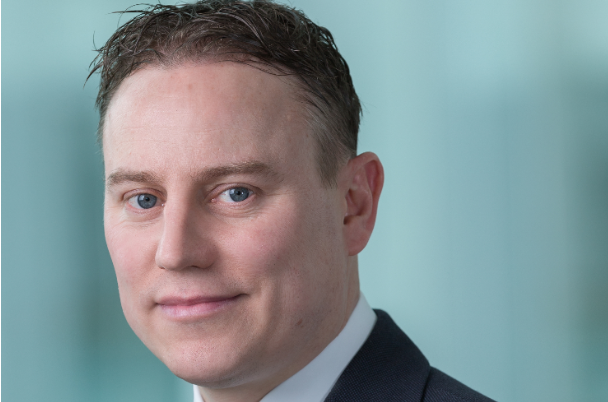 Investec has revealed that it will soon allow brokers to send it asset finance deals via scanned documentation, in addition to working on a series of system enhancements this year.

The specialist bank will shortly change policy to allow brokers to send deals using scanned documentation and pay out the loan without the need for originals.

It is also engaging with some of its broker partners on potential system improvements for 2020.

It has also planned several training sessions in Leeds, Birmingham and Reading to continue supporting brokers as they grow.

In an exclusive interview with Bridging & Commercial, Stuart Hughes, head of broker sales at Investec (pictured above), said: “So far, since the political outlook settled for the UK at the end of last year , we have seen higher levels of proposals and a higher acceptance percentage, which indicates that businesses are now ready to move past what was an uncertain period and invest back into their own businesses.

“Over the last year, it has become clear the extent to which asset finance has established itself across the UK economy, in sectors like renewable energy, as well as the more traditional areas like construction, as brokers strive to diversify against this increasing competition…”

Stuart claimed that the biggest challenges currently for the asset finance industry were fears around increasing competition, as more and more brokers enter the market and banks and funders grow their direct asset finance offering.

LendInvest has provided a ÂĢ348,000 refinance on commercial land in Southend, which had its sale delayed due to Covid-19....

HM Land Registry has revealed that it will soon start accepting witnessed electronic signatures and will take steps to ensure that digital signatures can be used....

Some 63% of brokers suggested that they would be likely to maintain flexible and more home working even once the pandemic is over, according to United Trust Bankâs most recent broker sentiment survey....

The chancellor of the exchequer, Rishi Sunak, has announced that from today, the government has raised the stamp duty threshold to ÂĢ500,000 in a bid to drive growth and support jobs across the housebuilding and property sectors....

New safety standards for landlords â what you need to know