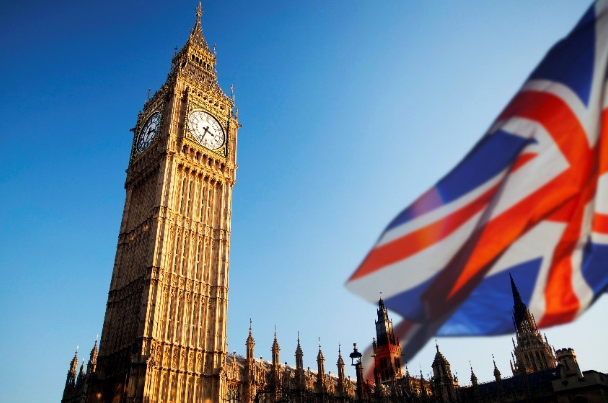 Some 59% of brokers expect the Conservatives to win the forthcoming general election and gain an overall majority, according to recent research.

The survey of 120 brokers in the property and asset finance sectors by United Trust Bank (UTB) revealed that only 4% believed that Labour would win the most seats and gain a majority.

In addition to this, 66% of brokers would like to see the Brexit process finalised, with only 25% still hoping to delay or stop the withdrawal from the EU.

Harley Kagan, group managing director at UTB, said: “The current polls suggest a reasonable lead for the Conservative party, but two weeks is a long time in politics.

“It’s interesting how many brokers are predicting a majority for Boris Johnson’s Conservatives and perhaps that’s driven by a wish to get on with business.”