72% of bridging lenders expect their business to grow despite 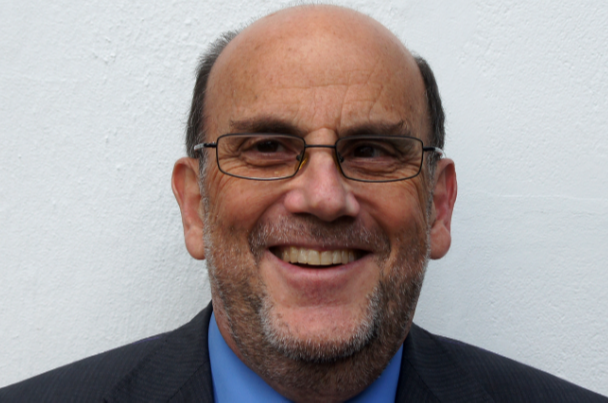 Almost three-quarters of bridging lenders (72%) expect their business to grow over the next six months, according to a recent report.

The Association of Short Term Lenders’ (ASTL) latest sentiment survey revealed that this was an increase on the figure for June, when only 59% of bridging lenders expected their business to grow.

In addition, more than 75% of respondents were confident about the long-term prospects for the UK economy, compared with just 50% in the previous survey.

Other highlights from the survey included:

Benson Hersch, CEO at the ASTL (pictured above), said: “Overall, our members are very positive about prospects for the UK, their own businesses and the bridging sector as a whole.

“Competition is expected to increase slightly in the next six months, but this seems to hold little concern for our members, and the downward slope in positivity has been reversed.”