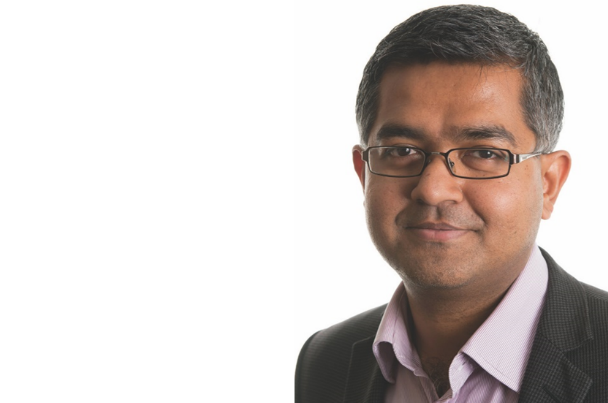 CODE Investing has appointed John Allbrook as a non-executive director.

From 2010–2015, he was chairman at Syscap, which was sold to Wesleyan in 2015 after five consecutive years of growth.

More recently, John was chairman of Franchise Finance, and following two years of growth, it was acquired by Hitachi Capital UK in June 2018.

Mark has over 30 years of banking and business experience in a wide range of senior leadership roles in the commercial finance sector.

Ayan Mitra, CEO at CODE Investing (pictured above), said that it was thrilled to announce the appointments of John and Mark.

“John is an experienced and highly regarded business leader, who has spent much of the past 10 years involved with new platforms that vastly improve the finance options for UK SMEs by providing access to non-bank lenders.

“Mark, meanwhile, has more than 30 years of experience in banking and SME finance, which will also prove invaluable as we set out to scale up our operations and increase our market share."