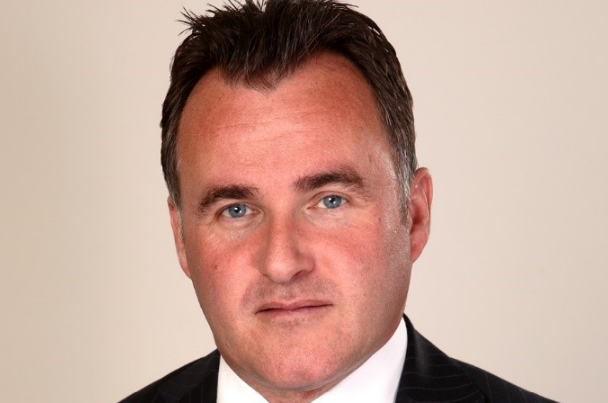 What a shambles. Far from the gentle wind down to Christmas, the end to 2018 has been, frankly, chaotic.

The political situation is still up in the air and rather than getting anywhere closer to some sort of resolution on the Brexit debacle, it feels as though every day throws yet another spanner into the works.

For the first time in history we’ve seen the UK government being held in contempt of parliament for refusing to publish the legal advice on the Brexit deal. It then pulled the vote on it without reference to ministers in anticipation of them losing.

Theresa May survived a leadership challenge and then went back to ask Europe to reconsider the Northern Irish backstop. She was sent home and still looks set to lose the vote she would have lost had she held it. Britain's credibility on the international political stage looks, at best, shaky.

So it's very reassuring that the British public seem pretty unfazed. They are getting on with life.

Admittedly, 2018 was challenging for the high street and house prices are definitely softening in London and the South East, but it's really not that bad out there economically speaking.

The mortgage market is looking pretty healthy considering. Figures from UK Finance showed a quieter than usual September with lending down year-on-year in most sectors.

At the start of Q4, it did feel like the market was a bit spooked by Brexit and September did see transactions stall. But things picked up by the end of the year, perhaps by more than is usual for this time of year.

October’s figures were much stronger with remortgages up 23.2% on the same month a year earlier. First-time buyer mortgages also bounced back, up 8.2%, while homemover mortgages completed in the month were 4% higher.

Brokers have a healthy pipeline going into the new year, transactions are steady and price inflation slowing down isn't actually all that bad. Improving affordability in a market that has been stretched to its limit for years will be music to would-be homeowners' ears.

Next year is likely to be another eventful one, and it would be helpful if the government could put Brexit to bed once and for all.

However, as far as the mortgage market goes, I think 2019 will be fairly steady.

People are still having children, getting married, divorcing and dying, and that means houses are being bought and sold. The anticipated base rate rises should support healthy remortgage levels in the residential market next year, while in buy-to-let, portfolio rebalancing will continue to be the dominant theme.

This backdrop is important for those specialising in the short-term side of things too – the health of both the residential and buy-to-let markets is paramount to maintaining the flow of exit options for developers using bridging to fund refurbs.

While government and the political situation in this country may be anything but, at least the mortgage market is looking strong and stable going into the new year.