New report shows over a third of SMEs don't secure 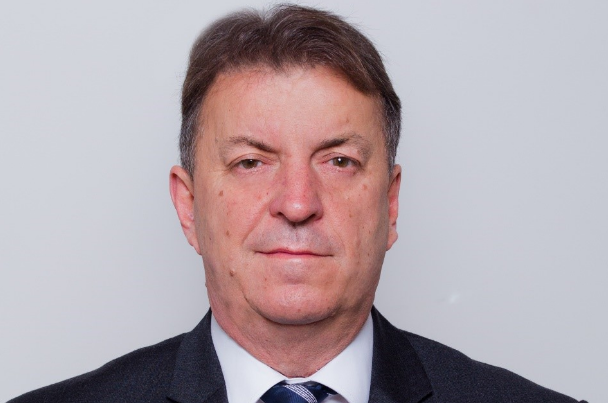 Over a third of SMEs do not secure the funding they require, according to Adam Tyler, executive chairman at the Financial Intermediary & Broker Association (FIBA).

Adam was speaking at the launch of the Access to Finance report, which was presented at the House of Commons.

Access to Finance is a committee of SME lobbying group the Genesis Initiative which was formed to improve the quality of the debate on SMEs and create economic reform.

The report titled ‘Improving Access to Finance for UK SMEs’ claims to be one of the biggest surveys of SMEs and specialist lenders ever undertaken and was designed to find out their views on what needed to be done in terms of improving access, awareness and building confidence.

It took insight from organisations representing some 250,000 businesses.

Some of the key findings of the report included:

Adam felt that while progress had been made, the facts showed that a lot more needed to be done to improve the visibility of and access to non-high street lenders.

“Building confidence is of paramount importance and that can only be achieved through education and increasing awareness, both of the lenders and the different ways they can deliver the right finance packages, which is where the broking community can continue to provide a vital role.

“We are seeking to find an encompassing solution and this report delivers a unique insight into small business lending at a critical time, as we hope to conclude the national debate on our future trading relationships with countries around the world.”