Hope Capital highlights how Airbnb can cause problems for lenders 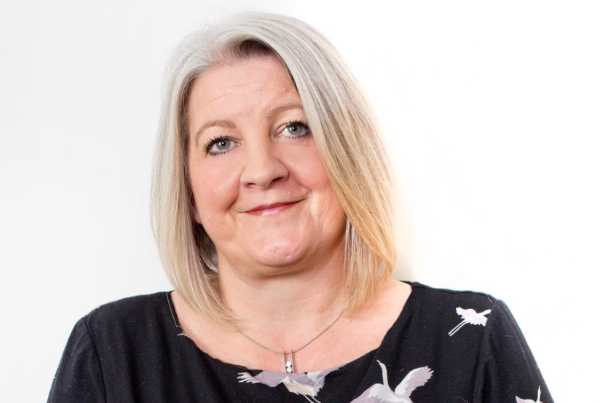 Hope Capital recently ran into a problem with a borrower letting out a property on Airbnb, which he had on a six-month assured shorthold tenancy.

The bridging lender had originally agreed a six-month loan with the borrower for the shorthold tenancy.

The borrower then asked for an extension so that he could negotiate a lease extension with the freeholder of the property.

This was agreed, but Hope found that arranging the interim report was difficult due to the borrower often being out of the country.

When the interim report was finally completed, Hope then discovered that somebody else was living in the property, which the borrower claimed was his son.

However, three months later, when the loan was due for repayment, the borrower became very difficult to get hold of.

After he paid only one month’s interest – and following one month’s grace – Hope had to instruct LPA receivers.

Hope then discovered that the property was being let on Airbnb, against the loan’s terms and conditions.

Sarah Cropper, redemptions manager at Hope Capital (pictured above), said: “On arrival at the property, the LPA receivers could not gain access as there was a communal entrance.

“It was then they discovered that the property was being let on Airbnb.

“The property’s Airbnb ‘host’ – who acts on behalf of the owner – refused to give access to the LPA receivers and it soon became clear that the property had multiple bookings on Airbnb, the proceeds of which were going to the borrower.

“Not only that, but despite the LPA receivers being instructed, bookings were still being taken with people staying in the property on a night-by-night basis.”

As the borrower was in breach of his loan terms, LPA receivers advised Airbnb that they would have to instruct lawyers to serve an injunction to gain access, due to the lack of cooperation.

Hope then arranged for an auction appraisal to be completed and the property was listed for auction.

However, just before the auction date, the borrower organised a refinance with another lender and the loan was repaid.

“This particular case highlights the risks of working with a borrower who lets their property using Airbnb,” added Sarah.

“Not only was the borrower breaching his loan terms, but due to the way in which Airbnb operates, it was impossible for us to access the property once we had brought receivers in.”