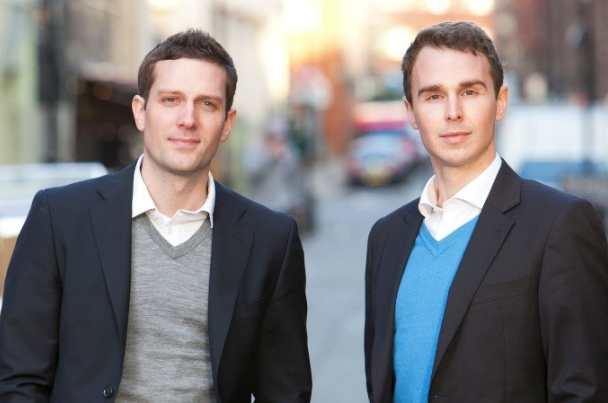 Lending Works has revealed that it will hit the £150m lending mark by January 2019.

The news comes as the P2P lender was ranked the third fastest growing fintech company in the UK, according to the 2018 Deloitte’s Fast50 list.

The report found that Lending Works had a four-year growth rate of 2,832%.

“We’re thrilled to be acknowledged by Deloitte as one of the UK’s fastest-growing technology companies,” said Nick Harding, co-founder and CEO at Lending Works (pictured above, right).

“Placing in the top 10 overall and the third fintech is a great reflection of the significant growth we have seen over the last four years and expect to continue in 2019.”

The announcement comes after Lending Works appointed three additional members to its board of directors.

“The accolade has come at a great time for us as we look ahead to make the 2019 Isa season our biggest yet,” added Nick.

“We hope to be seen as a leader in fair financial services for years to come.”