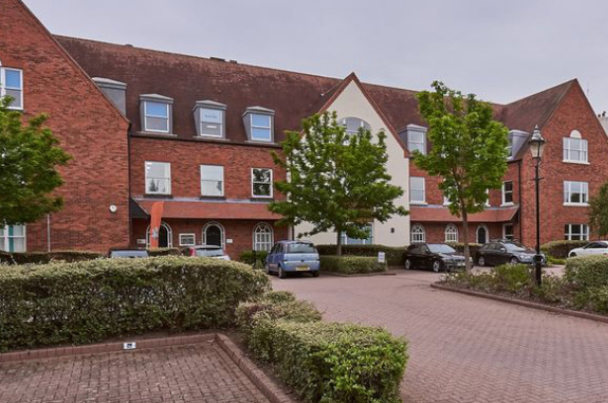 The bridging lender has relocated to new and larger offices in Solihull (pictured above) and increased its team following a surge in demand.

In October, Aspen recruited senior underwriters, case processors and IT developers as it invested in a larger team to support the next stage of its growth.

The new offices will give the lender space to accommodate its growing team and leaves room for the projected expansion in the new year.

“We have big plans for Aspen in 2019 and we are aiming to continue to bring together quality products and an efficient approach to an ever-wider audience,” said Ed Ahrens, managing director at Aspen.

One of Aspen’s new hires is Sonny Gohel, who joins as a senior underwriter from Greenfield Capital and brings with him a strong background in property law.

Prabhat Talwar joins as a trainee underwriter, while Assad Sarwar has been added to the IT team and will be supported by a junior developer.

“These additions significantly bolster the Aspen team and show our determination to invest in both front-facing staff and efficient technology to reduce time per case,” said Jack Coombs, director at Aspen.

“This is part of Aspen’s strategic drive to provide a consistently improving service and ever-faster turnarounds.”