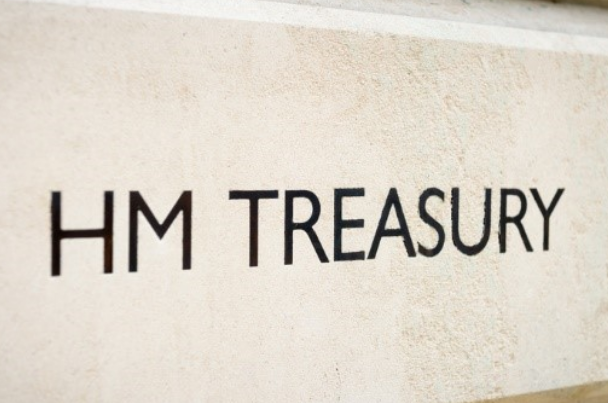 The Treasury Committee has found that a "regulatory black hole" for commercial lending to SMEs has led to "numerous cases" of poor treatment of many small businesses.

The committee’s comments follow the publication of its report on SME finance, which found that SMEs needed help to resolve disputes with lenders.

The report discovered that the only option for many SMEs to settle disputes that could not be resolved directly with the bank in question was to go to court, which can be time-consuming and costly.

Lending to SMEs for business purposes is outside the FCA’s regulatory perimeter, which meant that commercial lending was mostly unregulated.

In the report, the committee suggested the creation of a financial services tribunal to handle complex SME disputes.

It also added that expanding the Financial Ombudsman Service’s (FOS) remit to handle SME cases should also not be rushed through.

In addition, the committee called for commercial lending to be regulated to protect SMEs and said it should work with the FCA to introduce a regulatory regime.

Meanwhile, it added that it was looking to create a strategy to overcome SMEs’ unwillingness to apply for finance.

“A regulatory black hole for commercial lending to SMEs has led to numerous cases of poor treatment of many small businesses, including the scandalous events at RBS’s GRG,” said Nicky Morgan MP, chair of the Treasury Committee.

“The Treasury should bring commercial lending inside the regulatory perimeter, allowing the introduction of a regulatory regime that adequately protects SMEs.

“The FCA’s proposals to allow greater access for SMEs to the FOS are sensible.

“However, the FOS is under-prepared and under-resourced, so rushing through the proposals will yield little benefit.

“For more complex cases – which the FOS lacks the expertise to handle – a financial services tribunal is required.

“This will provide the UK’s small businesses with access to justice and reassurance that they are not vulnerable to exploitation and mistreatment.”

Responding to the Treasury’s report, Stephen Pegge, director of commercial finance at UK Finance, said it recognised that more needed to be done to enhance confidence and ensure SMEs could access the full range of support and guidance they needed.

“UK Finance and its members will review this report – alongside other relevant evidence – and continue working constructively with all key stakeholders to deliver the best possible outcome for SMEs.”

“If businesses don’t ultimately trust the banks – nor the means for redress if things go wrong – then how can we realistically see reform more broadly or encourage innovation?”

"We welcome the findings of the report and agree that there is much to be done to weed out the poor operators in the industry and treat SMEs with the respect and diligence that they deserve.”