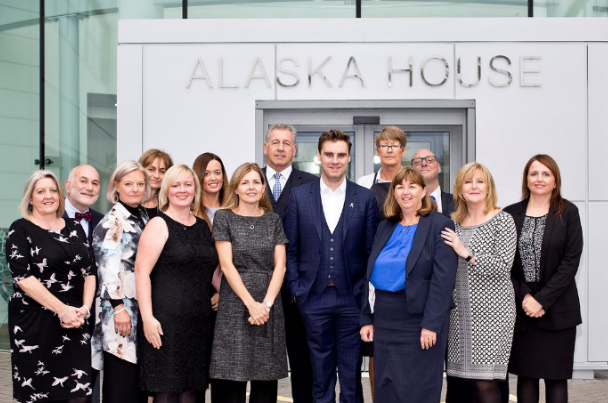 Hope Capital has announced that it is on target to double its lending volumes in 2018, compared with the previous year.

The announcement coincides with the lender’s rebrand and move to a new office.

Its new location is Alaska House, at No 1 Atlantic Park in Liverpool, which is four times the size of its previous headquarters.

The move comes after Hope increased its staff numbers by a third this year and is continuing to recruit both BDMs and underwriters.

Hope has also revamped its proposition by lowering interest rates, raising LTVs on certain products and is in the process of launching new loans.

One of these is the fixed-fee loan, which was launched last week.

Jonathan Sealey, CEO at Hope Capital, said that it had even more ambitious plans for the next few years.

“The company is seven years old now and here to stay.

“We are well funded and have grown significantly but sensibly.

“We’ve [established] a firm footing in the bridging market through flexible and sensible underwriting and always keeping our promises.

“The rebrand and our office move marks the beginning of the next stage of our journey of growth as we aim to continue doubling in size over the years to come.”