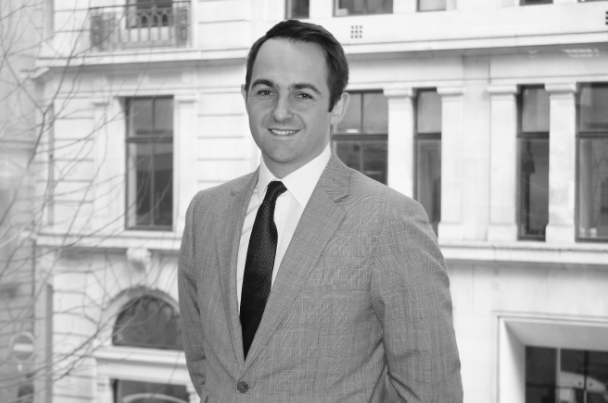 Avamore Capital has provided a bridge for around £1.1m to a developer based in Beaconsfield, Buckinghamshire, for the purchase of a property.

The project will see the demolition of a four-bedroom house on a 0.46-acre plot and the construction of a new executive six-bedroom house, which will have an expected GDV of £3.8m.

The bridge will later be refinanced into a development loan.

This is the second bridge loan that Avamore has completed with the developer in eight weeks.

Michael Dean, principal at Avamore (pictured above), said: “It’s been great to work with this Beaconsfield developer once again.

“He is an experienced and extremely diligent property developer and we are filled with the same confidence as we were on the first deal.

“While the market as a whole does not necessarily look favourably on single units due to the slowing sales cycle, we have thoroughly assessed the exit routes for this deal and are confident that a successful sale will go through after project completion due to the high quality and carefully considered design of the property.”

Avamore was represented by Teacher Stern LLP while the borrower used Ashworths Solicitors.