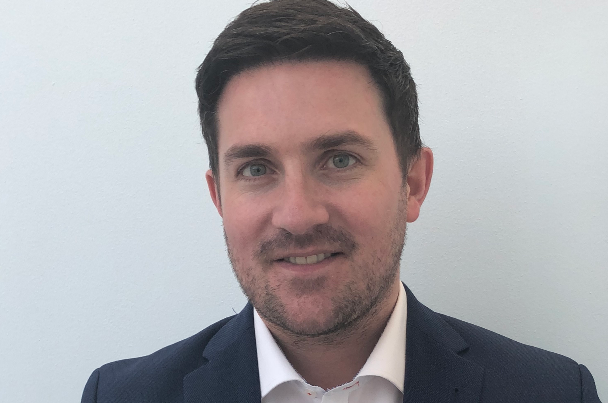 Carl Graham (pictured above) has left Bridgebank Capital after just over six years to join Octopus Property as a business development manager for the North of England.

Carl was previously sales director at Bridgebank and was responsible for setting up the Quantum by Bridgebank Capital brand, growing its mortgage book by 300% within 12 months of launch.

At Octopus Property, Carl will be responsible for driving further loan book growth, across both commercial and residential investment, in the North of England.

The appointment follows a number of senior hires at Octopus Property over the past 12 months, including January’s hiring of Sean Deacon as head of core credit.

“The decision to join the Octopus Property team was an easy one, given its reputation as a market leader in the provision of customer-focused fast and flexible financing, for borrowers at every stage of the real estate cycle,” said Carl.

Octopus Property’s loan book currently stands at £806m following a record 2017 and the lender hopes that Carl’s appointment will help to grow its presence in the North of England.

“Carl has built a reputation in the market for truly understanding borrowers financing requirements and delivering significant business growth as a result,” said Mario Berti, CEO at Octopus Property.

“As investors and developers increasingly look to diversify their property portfolios away from London and the South East, Carl’s market intelligence and deep intermediary network will be invaluable in supporting our ambitious plans for 2018, as we target a multi-billion-pound loan book and a number of innovative new product launches.”