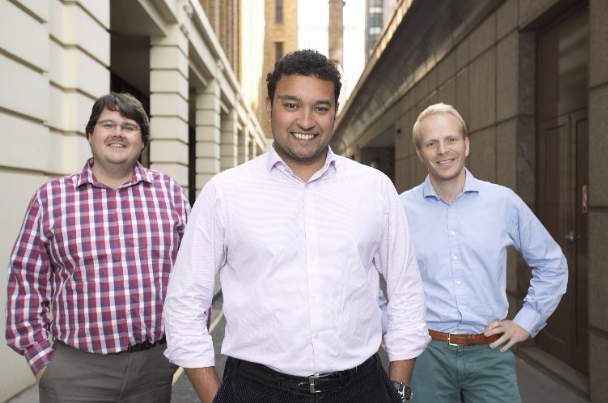 Funding Circle is celebrating a global record month after lending over £120m to businesses throughout October in the UK alone.

More than 8,900 small businesses have accessed finance through Funding Circle in the last six months, totalling over £630m in loans.

The largest proportion of finance in October went to businesses in the South East (26.29%) with London second (16.99%).

The property and construction sector (16.87%) received the largest share of money during October, followed by professional and business support (13.39%) and retail (11.41%).

Last month’s lending figures followed September’s announcement in which Funding Circle reported it had experienced a 59% revenue rise during 2016.

The platform also upgraded its lending tools in September after withdrawing the option for investors to manaully choose which businesses to lend to.

The lending figures followed Funding Circle’s TV advert campaign – which was launched towards the end of August – and ahead of its planned Isa launch later this tax year.

Thereâ€™s little doubt that the housing market has experienced a mini boom following the general loosening of lockdown measures across the UKâ€”and itâ€™s not just been residential homebuyers that have rushed back, but property investors, too....

Brightstone Law has been shortlisted for a Law Society Excellence Award....

Together has been announced as the partner of a new Channel 4 national property TV series....

Covid-19 has radically transformed the way different sectors operate â€” and the specialist finance industry is no exception....

Octane Capital has announced it has created a waiting list for its new BTL offering following strong demand from brokers....

In a letter addressed to housing secretary Robert Jenrick on 16th September, the Mayor of London Sadiq Khan has asked the government for the power to freeze private rents in London for two years....

Together reveals its specialist lending plans in exclusive filmed interview

Less than a month left to take advantage of CBILS loans

Why bridging lenders can be optimistic during these times

Editor's Letter: Itâ€™s been both a whirlwind and an eternity