Folk2Folk CEO to step down 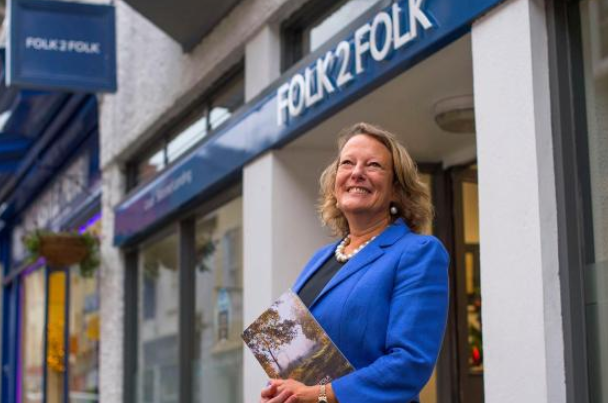 Peer-to-peer lending platform Folk2Folk has announced the resignation of its chief executive officer Jane Dumeresque (pictured above), who will step down during September.

Jane’s resignation comes as a result of discussions regarding the pace of further growth of the business.

Jane joined Folk2Folk as CEO in 2015 and she has overseen a period of successful growth and development for the business.

During her tenure, Folk2Folk opened new regional offices in Yorkshire, Somerset and the Three Counties, built further representation in Cumbria, Dorset, Cheshire and East Anglia and grew the platform’s cumulative loan book from £30m to over £170m.

Tim Sawyer, chairman of Folk2Folk, said: “Jane has brought us a long way in a short period of time.

“The culture and legacy she has created will stay with us in the years to come.

“We wish her well for the future.”

The P2P lending platform will make an announcement regarding Jane’s replacement in due course, but for the interim period, Tim will assume the role of executive chairman.