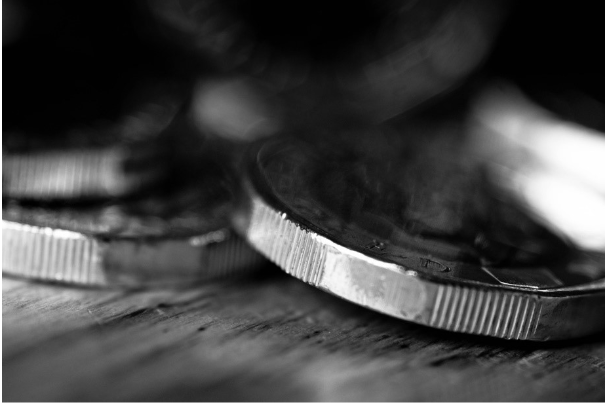 The average investment into IFIsas during 2016/17 was £8,500 which meant £17m was invested collectively.

Isas are tax exempt and the estimated exchequer cost of the tax relief for Isas in 2015/16 was around £2.6bn.

The government introduced the IFIsa in April 2016, which enabled savers to use their annual Isa investment allowance to lend funds through the P2P lending market.

This year, a number of lenders, including Octopus, Folk2Folk and Kuflink, have announced the launch of IFIsa products to their customers.

Richard Stone, chief executive of the Share Centre, said: “While the latest data from HMRC shows a substantial fall in Isa subscriptions, it is interesting to note that the fall is wholly down to a drop in amounts saved into cash Isas.

“Specifically, rates in real terms continue to be negative – holding savings in cash effectively costing savers money in terms of the purchasing power of those savings over time.

“As inflation has increased, this problem has only become more exaggerated and this data from HMRC potentially shows savers reaction to that.”