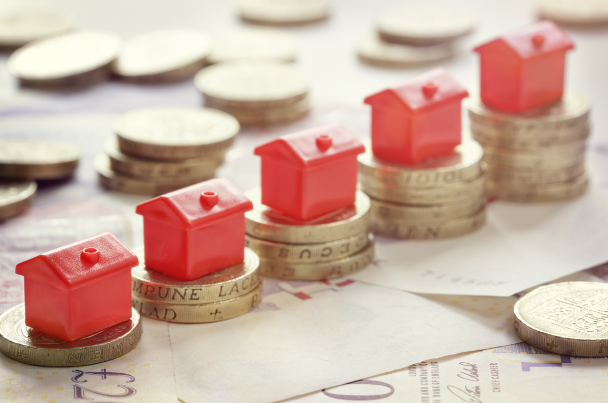 The latest West One Bridging Index has revealed that the sector has returned to growth in Q1 2017 following a period of post-Brexit uncertainty.

In Q1 of this year, gross annual lending rose 2.8% to £4.2bn and the market is expected to experience steady growth throughout 2017.

Elsewhere, gross annual bridging lending increased to £4.2bn in April as the sector recovered from the post-Brexit fallout which resulted in falls in the second half of 2016.

However, a significant rebound in Q4 saw the market return to growth at the start of 2017.

“The increase among smaller investors fits with the overall picture of residential market growth despite a jitter at the higher end of the market.

“The drop which followed the shock referendum result last summer was quickly recovered and this gives us confidence as an increasing number of commentators moot a slowdown in the housing market.

“Indeed, we continue to predict that the bridging market will go from strength to strength.”

Some 63% of brokers suggested that they would be likely to maintain flexible and more home working even once the pandemic is over, according to United Trust Bank‚Äôs most recent broker sentiment survey....

The chancellor of the exchequer, Rishi Sunak, has announced that from today, the government has raised the stamp duty threshold to ¬£500,000 in a bid to drive growth and support jobs across the housebuilding and property sectors....

Bibby Financial Services (BFS) has provided ¬£40m in new funding facilities to corporate businesses throughout June as it continues to grow its support for larger SMEs....

White Oak UK has announced that more than ¬£30m in Coronavirus Business Interruption Loan Scheme (CBILS) lending has been provided to new and existing customers over the last six weeks....