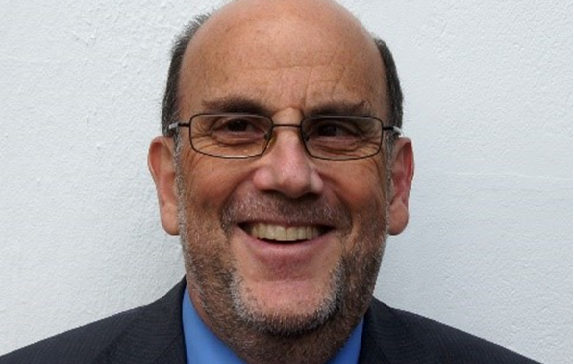 Demand for bridging finance soared during the final quarter of 2016 to cap off a strong year, the Association of Short Term Lenders (ASTL) has revealed.

Figures from the ASTL showed a 26% rise in the value of bridging loans written during the final three months of 2016 compared with the previous quarter.

Benson Hersch, CEO of the ASTL, said: “After a dip in volumes almost across the board in Q3 last year following the [EU] referendum, the size of the increase both in the quarter and across the year has overshot even my most optimistic expectations.

“I do expect volumes to rise again in the first quarter of this year, however, I expect the percentage increase to be lower compared [with] Q4, as this quarter’s figures very much contrast with the Brexit blues that affected people looking for bridging loans between July and September last year.

“While lending by ASTL members didn’t quite hit £3bn, there are a number of bridging loans that fall under the radar, made by lenders that many people do not know exist, as well as those lenders who are not members, so the actual size of the bridging market is far larger.”

The value of applications also rose by 27.5% quarter-on-quarter, marking a 71% increase on the same period in 2015.

While the number of applications during 2016 also climbed by 34%, the value of loans written rose by just 9.4%.

ASTL suggested this disparity indicated that some brokers tend to submit applications to several lenders at a time.

Earlier this month, Bridging & Commercial published a comprehensive guide to associations in the specialist finance market.